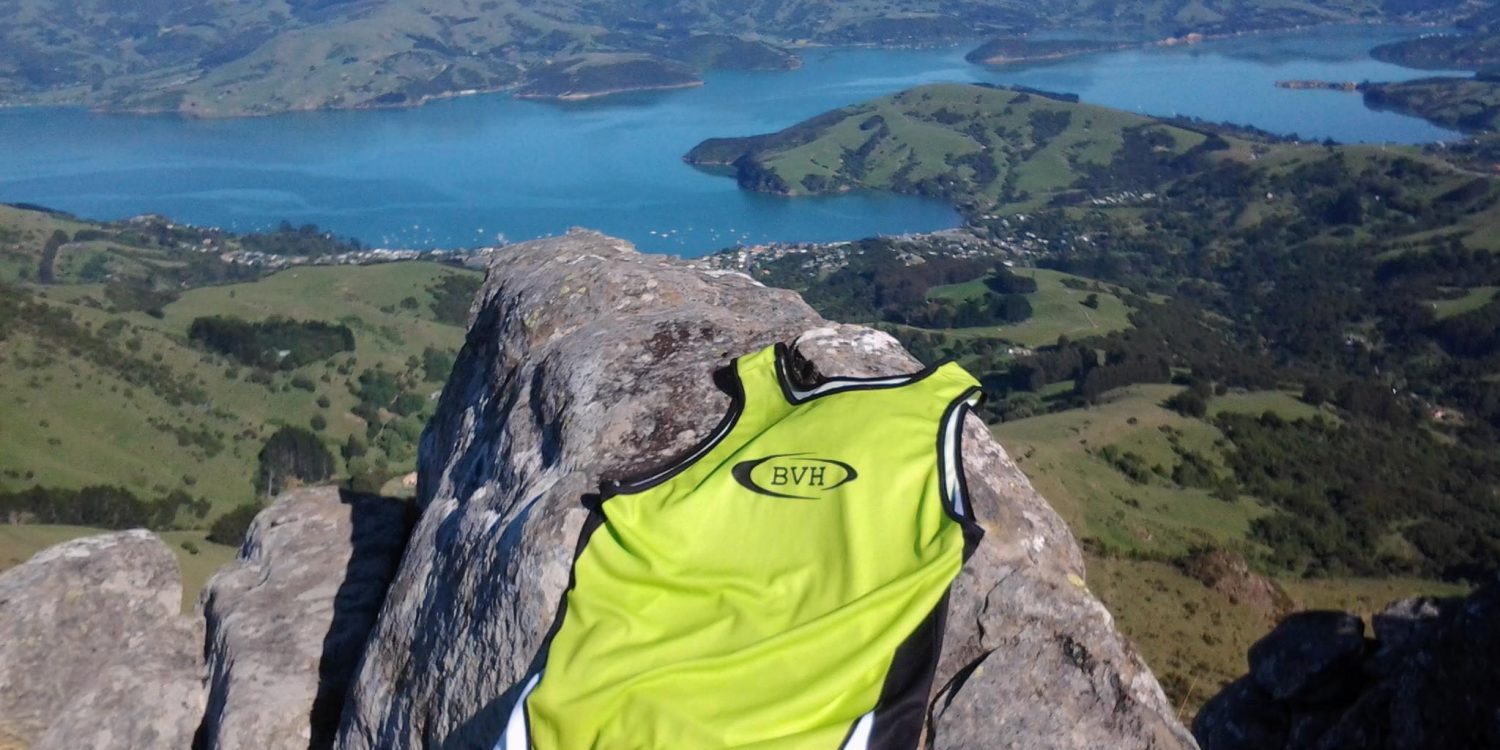 15th March 2020 in news
Not the best of conditions out on the airfield today. At some points the runners were getting stopped dead in their tracks by the strong winds. I think the wind added at least 2 or 3 minutes to their times.
Scott Walford was 1st overall in 34.50 and well over a minute ahead of the second runner. It didn’t make up for his disappointment of not running of the Fleet Half in his England vest but did get rid of some of his frustrations.
Simon Partridge 4th overall 37.24. Simon had a really strong finish and is gradually getting back on form.
Matt Stone 5th overall 2nd M45-49 37.56. Matt ran his heart out, as always, and paced it really well. He made use of the taller people in the first half of the race as wind cover and went past them in the second half. There is an advantage of being small sometimes.
Paul Ward 11th overall 4th M45-49 39.07. Paul was only asked to run last night and wasn’t too keen but I had a message after the race to thank me for my persuasion!
Autumn Hales 1st lady 39.41. Yet another excellent run. She was 30 seconds clear of the second lady. Autumn also needed a bit of encourangment to run and I think she made the right decision in the end as who knows when the next race will be.
Chris Mickleburgh 39.43. Chris is on his way back from surgery and gradually building his strength up again. I think Autumn was glad of his support on the way round and possible wind cover.
Greg Howard 42.09 PB. How anyone ran a pb in those conditions I’ll never know but well done Greg, that was excellent.
John Dungar 45.56. John thought he could run it “under the radar” but he had another think coming when another 9 members turned up to race. It’s good to see him back out there – another member who’s on the come back trail.
Sarah Bird 49.32. Sarah and Dad Andy always run this race and seem to quite like the windy conditions. Very odd!
Andy Bird 1.06.01 like all our runnners ran to the best of his ability on the day and really enjoyed it !!
Our threesome of Scott, Matt and Paul were the male masters team winners. 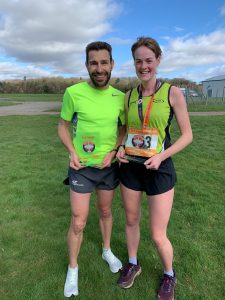